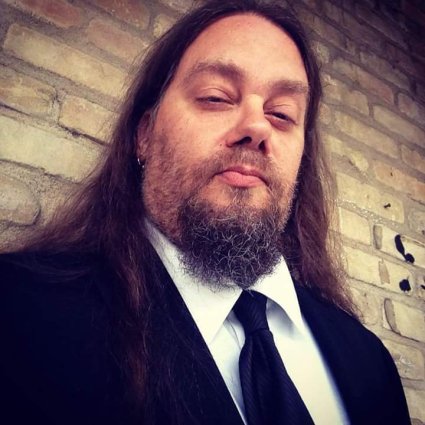 When it comes to getting tattoos in Austin, Texas there is one well known artist’s name that stands a cut above. That name is Jon Zig.

Originally from Austin, Texas, Zig was encouraged as a young child, to always pursue his dreams. Therefore at the ripe age of 2 to 3 years old, Zig began his rise into tattoo stardom by drawing on the walls in his parents’ house. 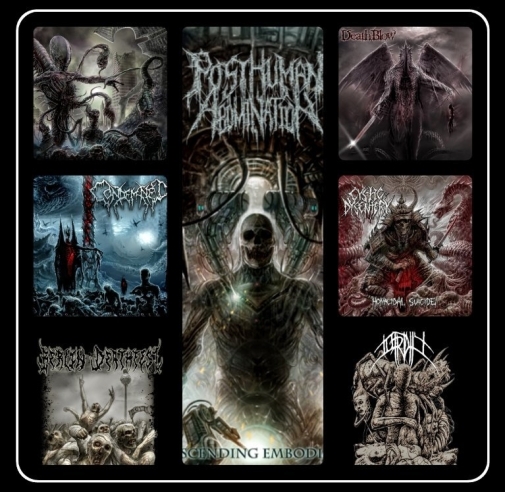 everything! I suppose it makes sense that I would end up being a tattoo artist.  I have been doing for twenty-four years. I probably traded some artwork for a bag of Fritos or a Star Wars figure when I was a kid.” – Jon Zig

As he got older, Zig’s artistic inspiration began to stem from black metal music. The first piece of artwork to influence his drawing was the W.A.S.P. album cover “Fuck Like a Beast”. Ultimately, his love of music is what has fueled Zig to capture the essence of black metal through his drawing of different band logos. Since then, the multi-talented artist has acquired quite the portfolio as he has done logos for bands including The Black Dahlia Murder, Posthuman Abomination, and Deadhorse, to name a few. 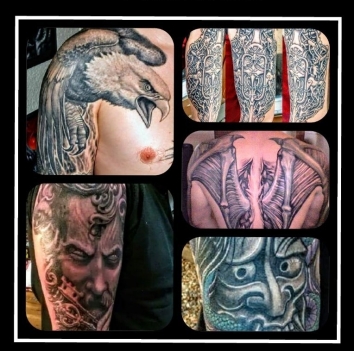 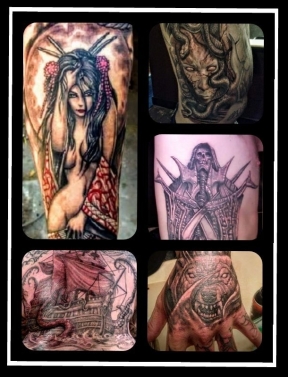 “I have been influenced by everything…Life; death as a language; love as an enormous void; the concept of hell; free thought; sorrow; abuse; sex; murder; ancient civilizations and the mysteries that have left me pondering.”- Jon Zig

Along with band logos, Zig also creates amazing pieces of art, as well as being a master tattoo artist.  Although there is an obvious dark and foreboding presence in most of his artwork, Zig’s attention to detail greatly is appreciated no matter what type of art one may care for on a more personal level. His work speaks for itself. 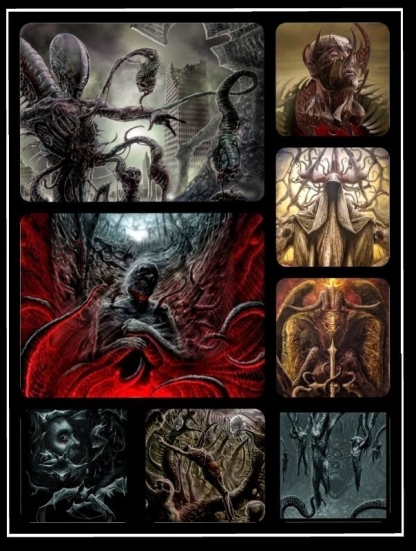 “Art, in effect, is used to convey a message while also allowing you to use your imagination to make sense of it, thus making you a part of it’s realm.” – Jon Zig

And Zig’s talents do not end there. He is also the singer for a black metal band called Serpentian. The band is currently in the studio recording their very first, full length, debut album. Until then, be sure to check out one of Zig’s personal favorites, the band Infuriate on Everlasting Spew Records.