The curtains have been drawn and the band has left the stage. It is official. As of November 30, 2019, Slayer has retired.

Slayer fans worldwide gathered together one last time in the City of Angels to bid farewell to the most beloved pioneers of thrash metal.
The band sold out almost every venue of the tour. In fact, Slayer added an extra date at the Forum in Los Angeles, California, because the first show sold out so quickly.

The evening began with Phil Anselmo and the Illegals and a barrage of Pantera songs. Ministry followed suite delivering cult classics like “New World Order” and “Jesus Built my Hot Rod”. Primus was next onto the block as they sang about “Wynona’s Big Brown Beaver”. Les Claypool delivered an outstanding version of a Rush song that could not have been done better by Geddie Lee himself. 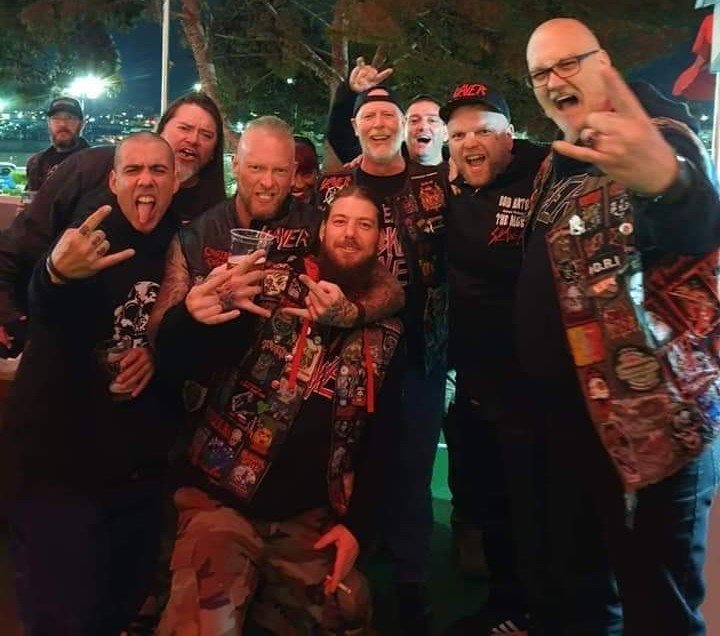 Finally, the time had come for Slayer to play the finale! The pit erupted as the band delivered as many of their classic songs as they could unleash, in this small time frame.

After ending with their classic ” Angel of Death” tribute to Jeff Hanneman, the band lingered behind to throw picks and sticks to the awaiting audience. 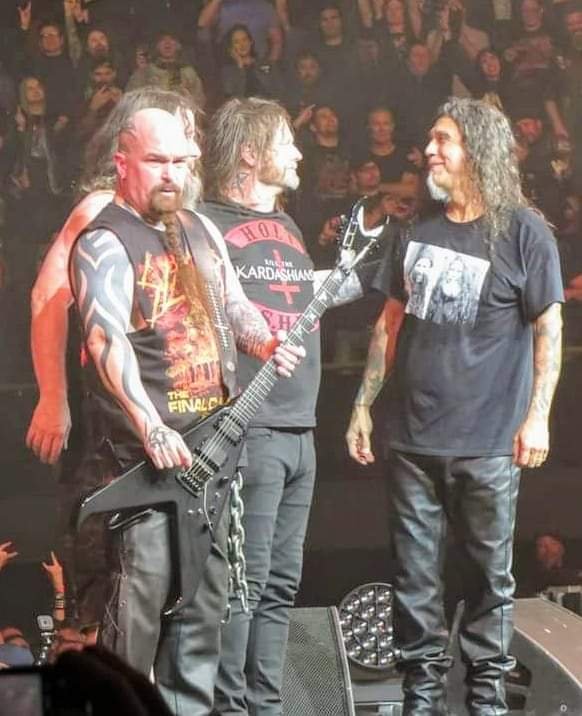 However, this would not be any other show… this was their last. After they were done passing out their gifts, Kerry and Tom said their goodbyes to the band and to each other. 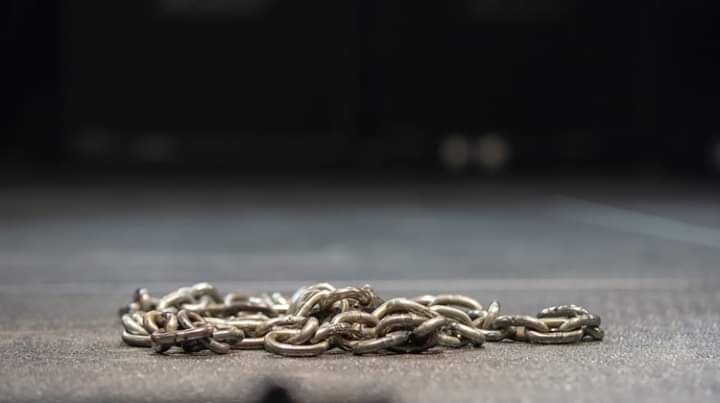 Then, Kerry King removed his legendary chains from his belt. He held them high in the air and dropped them to the ground as if to say.. “We are done”.