On December11, 2022, a woman leaves the Ja Rule and Ashanti concert as it comes to an end in Cedar Park, Texas. As she makes her way through the sea of concert goers, she sees her car and realizes it has been broken into and her laptop is gone. The woman spots the vandals and starts to argue with them, demanding the return of her … END_OF_DOCUMENT_TOKEN_TO_BE_REPLACED 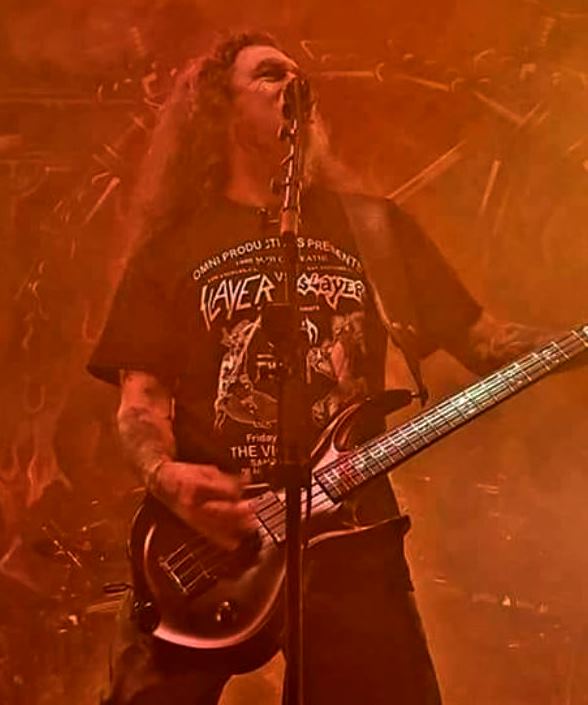 I was sixteen years old. Everyone who was anyone was just starting out. Bands like Metallica, Exodus, Megadeth, Anthrax, Sepultura, Testament and Suicidal Tendencies, just to name a few. The metal scene was flourishing thanks to record labels like Metal Blade and Mega Force. Their crowds consisted of maniacal fans known for violently thrashing around in circles or ‘pits’, headbanging to speed metal and stage … END_OF_DOCUMENT_TOKEN_TO_BE_REPLACED

By Tim Mrak I am solid Gen X Cold War Baby.I am last of the free range kids.I am moon landing, Watergate and Dad in VietnamI am ‘Led Zeppelin’ blowing through your 6 x 9’s in the back of your Firebird.I am smoking section in high school old. I am ‘Breakfast Club’ and ‘Pretty in Pink’.I am fish sticks on Friday and enchiladas on Wednesday.I … END_OF_DOCUMENT_TOKEN_TO_BE_REPLACED

Austin School of Music presents “Rock Camp” –The A.S.M. “Rock Camp” provides a fun and memorable experience for your children ages 8-17. The kids get to name their band, learn songs and even write their OWN hit! After two weeks of practice, practice, practice, they will perform live at the World Famous blues bar, ANTONE’S in Austin, Texas, in front of an audience. Great experience … END_OF_DOCUMENT_TOKEN_TO_BE_REPLACED

The curtains have been drawn and the band has left the stage. It is official. As of November 30, 2019, Slayer has retired.Slayer fans worldwide gathered together one last time in the City of Angels to bid farewell to the most beloved pioneers of thrash metal.The band sold out almost every venue of the tour. In fact, Slayer added an extra date at the Forum … END_OF_DOCUMENT_TOKEN_TO_BE_REPLACED 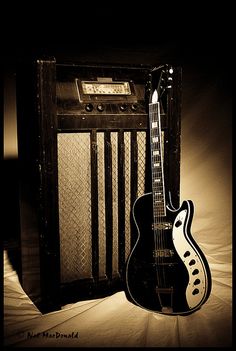 By Tim Mrak I am an old guitar hanging on the wall of a south side pawn shop.. out of tune and dusty, with scratchy pots and a warped neck, not plugged in for years… I got a 60 hz hum and a few dead frets….. Hey, Wait!! Don’t look at that Fender over there. You can’t afford that! Look at meee!!! Come back here … END_OF_DOCUMENT_TOKEN_TO_BE_REPLACED

“Who was Cliff Burton?” Thirty one years ago, the world lost one of the greatest bass players in the history of rock and roll. Metallica had been traveling through Stockholm, Sweden when their tour bus hit a deadly patch of black ice. The bus lost control, flipped and the bands bassist, Clifford Lee Burton, was killed instantly. Burton’s untimely death is still mourned by his … END_OF_DOCUMENT_TOKEN_TO_BE_REPLACED 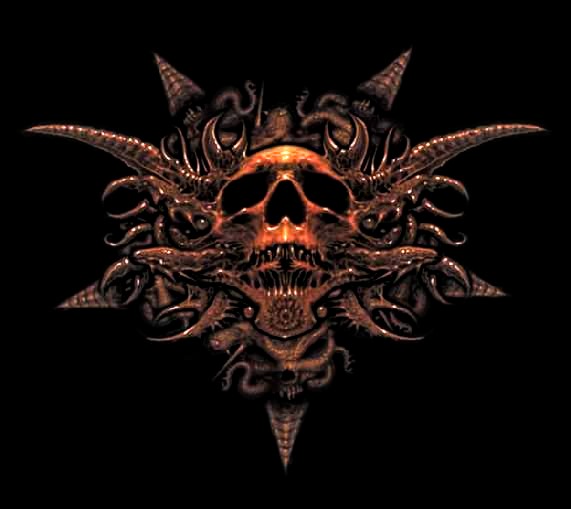 When it comes to getting tattoos in Austin, Texas there is one well known artist’s name that stands a cut above. That name is Jon Zig. Originally from Austin, Texas, Zig was encouraged as a young child, to always pursue his dreams. Therefore at the ripe age of 2 to 3 years old, Zig began his rise into tattoo stardom by drawing on the … END_OF_DOCUMENT_TOKEN_TO_BE_REPLACED 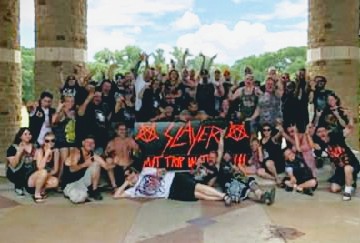 Much to the dismay of all metalheads worldwide, the iconic metal band, SLAYER, recently announced that their current tour would unfortunately be their last. After hearing the news, a very special group of fans known as the ‘Slaytanic Soldiers 213’ began to plan the ultimate send off. The Facebook group known as the ‘SS 213’ is more than just another fan site. The group is … END_OF_DOCUMENT_TOKEN_TO_BE_REPLACED

Originally from Connecticut, Bobby Sharron, has only one regret… That he didn’t start sooner! As an avid listener of the JOE ROGAN EXPERIENCE, and THE CHURCH OF WHAT’S HAPPENING NOW with JOEY COCO DIAZ, Sharron was inspired to try his hand at podasting. After moving to Austin in 1991 and being a former musician himself, Sharron had the idea to start an audio/video podcast dedicated … END_OF_DOCUMENT_TOKEN_TO_BE_REPLACED 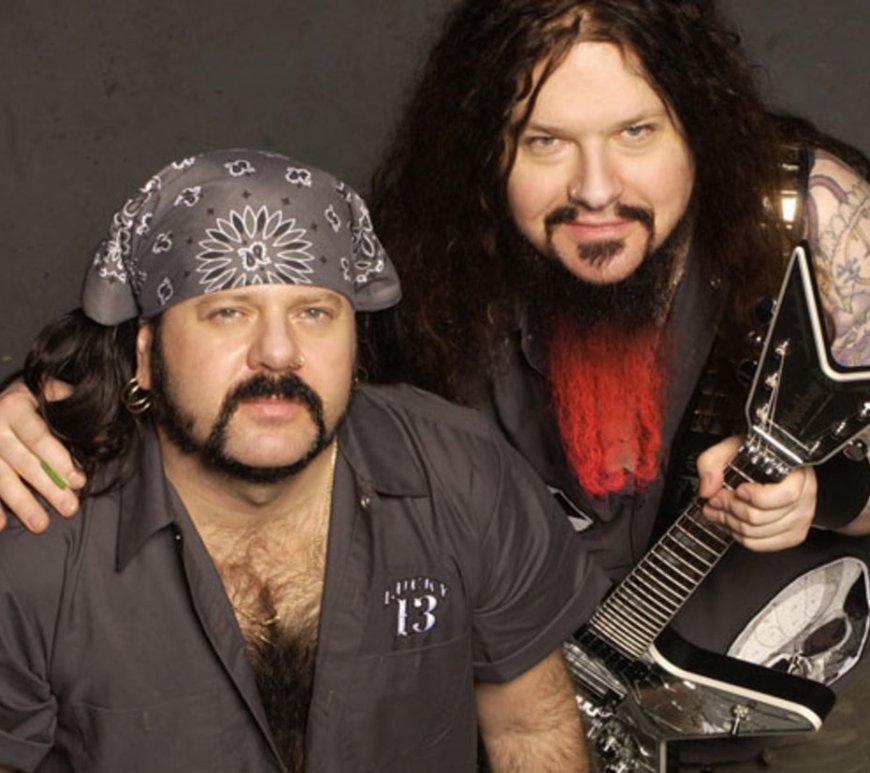 Once again, tragedy has hit home in the metal world. Vincent Paul Abbott has passed away at 54 years old, due to a massive heart attack. Better known to his adoring fans as Vinny Paul, the legendary drummer is the older brother of guitar great , “Dimebag” Darrell Lance Abbott. The brothers played together from childhood and formed the metal band PANTERA. After PANTERA disbanded, … END_OF_DOCUMENT_TOKEN_TO_BE_REPLACED

Metal heads around the world are saddened by the news that Tom, Kerry, Gary and Paul are hanging up their guitar cables and drumsticks and calling it quits. After thirty-plus years of thrashing and head-banging, SLAYER bids their fans a fond farewell with one final tour. The band recently announced that due to the amount of sold out shows and high demand for tickets, that … END_OF_DOCUMENT_TOKEN_TO_BE_REPLACED